Curbing the Reproduction of Extreme Poverty 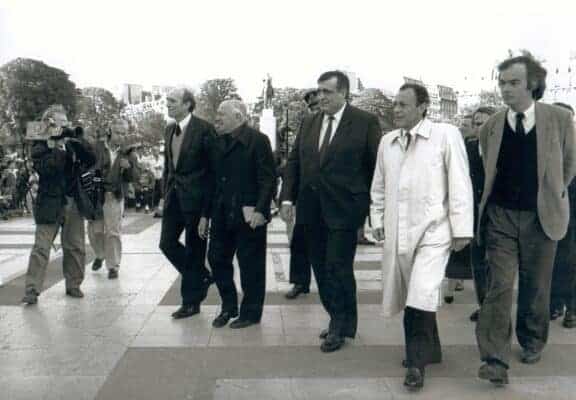 Commissioned in October 1982 by the Minister of State, Minister of Planning and Territorial Development, Michel Rocard, as part of the preparation of the Ninth Plan, this report was written by Father Joseph Wresinski between October and December of the same year and was published in January 1983 by Documentation Française.

“Poverty is the work of man. Only man can destroy it.”

Curbing the Reproduction of Extreme Poverty