The Europe that Will Arise from Overcoming Poverty 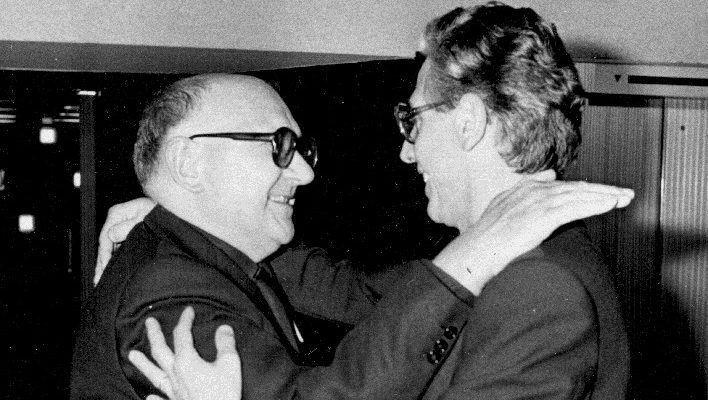 In all European Community member states, there are adults who have no job qualifications and who live in long-term — even permanent — unemployment. Most of them are parents, heads of households. Their children are the furthest behind at school and some leave without knowing how to read and write; and their teenagers do not find jobs. We hoped that coming together in a European entity would lead extreme poverty to disappear; but instead poverty continues to be perpetuated throughout the Community. Children, young people, adults, and families in poverty look at the world changing. They look at us from the depths of their shoddy, overcrowded apartment blocks and neighbourhoods. Dependent on our social welfare systems, which only help them scrape by, they observe the great political transformations from afar, in silence. They do not participate in the changes because they do not belong to unions or have access to a community life that could promote their interests. They are free citizens only in theory, only in so far as constitutions are concerned. In reality, they derive no benefit from these constitutions. We came to realize that it has not been the recent economic crisis or changes in the economy that caused a re-emergence of acute poverty. In fact, the European Community simply inherited persistent poverty thirty years ago and has continued to bring it into the future.