Skip to content
Home > Videos > Dunces or Outcasts ? Schools need to come down to the streets

Dunces or Outcasts ? Schools need to come down to the streets 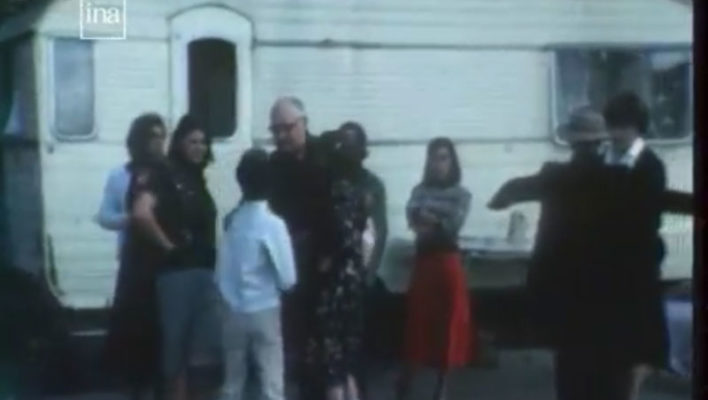 Interviewer But, that isn’t just a problem for teachers, is it ?

Wresinski: This isn’t just a problem for teachers,  it’s a problem for the whole country. It’s just that, it’s a… I would say,  we need a political consensus. We need the political will so  that the French people, because we’re talking about France here  but it’s also true for other countries that the French people decide  once and for all that in ten years in this country there won’t be  a single child who finishes school not knowing  how to read and write. That in ten years young people who go  to school will be able to learn a real trade.