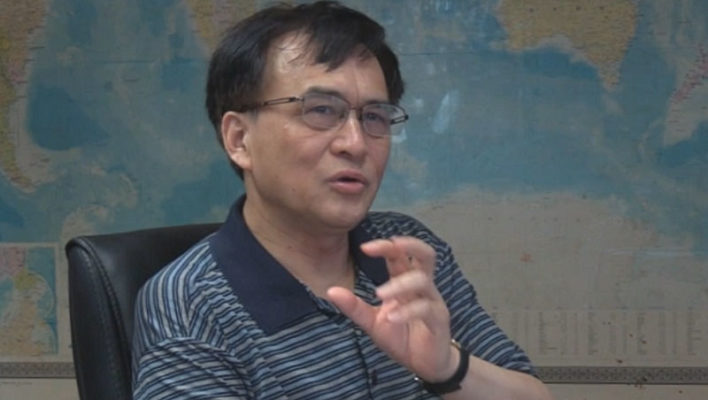 Beginning with the book The Poor are the Church, Chen Yueguang inquires about two different paths of underlying logic: sectarian and inter-sectarian.

In fact, Chen Yuegang says, in this world where two thirds of the population are not Christian, to say that two thirds of humanity who are not Christian see themselves in the poor and recognize the Christ there is not obvious. Why would they have to see Christ? A Buddhist wouldn’t agree with such an idea, an atheist wouldn’t believe it, a confucian would not accept it.

Chen Yuegang invites us then to explore what in Wresinski’s thinking is inter-sectarian.