We think that they don’t have anything to say 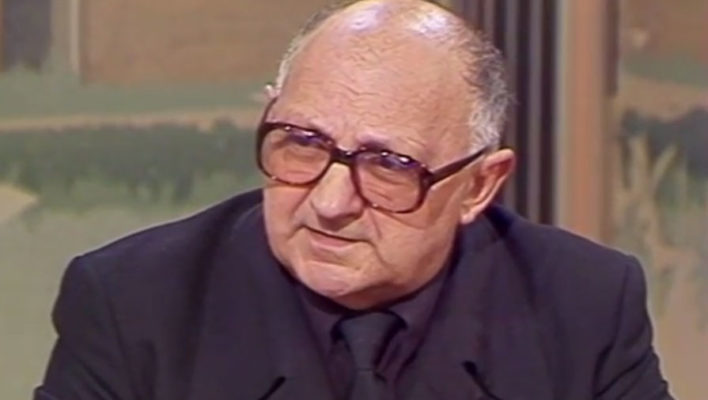 “The dignity of people in poverty isn’t respected. People don’t think they are capable of being responsible. People don’t want to listen to them. We don’t think they have anything to say. There was a man, intelligent, kind-hearted, who told me. “But what do these people have to do with me? I am willing to help them, to give them money, have them in my home from time to time. But I have nothing to learn from them, they have everything to learn from me.” ATD Fourth World is just the opposite. These people who have risen up, who have known poverty. They have something to teach society. They have something to teach democracy. To start, democracy is about listening to everyone. Taking into account what each person has to say. Above all, this is democracy. The recognition of the fundamental dignity that makes all people equal. Because they are equal, they can speak. They can say what they think. Basically, people living in poverty aren’t just objects”.