Skip to content
Home > Writings > For people who love justice

For people who love justice 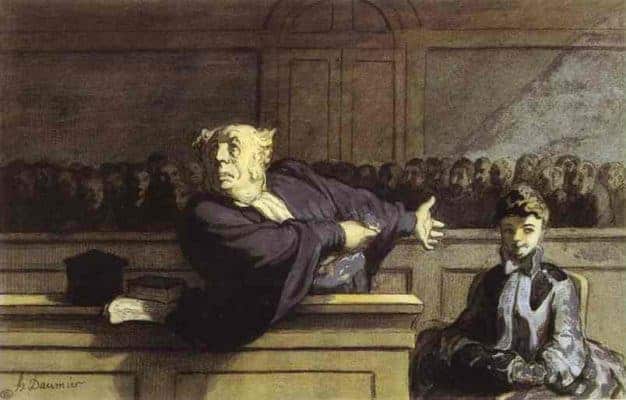 I want to speak to you about an abused people; abused because they are on the margins of where rights are respected, misunderstood, by the very people who have to come into contact with them.

At the start of this reflection on rights, it has to be said that this forgotten people, this people who, for some, are “the typical casualties of every society”; this people of whom one Norwegian said to me a few weeks ago: “Even if you put a frog on a throne, it will always sink back into the mud”.

I tell you and the activists of the Fourth World will bear me out: these people did not choose this situation and it leaves them in despair. From generation to generation, their life is one of suffering. They did not choose injustice. They reject it with every fibre of their being because it causes them so much harm.

All too often they have heard it said of them, “it’s their own fault”. That’s what we were told in Amsterdam, in Marseille, in Hamburg and in Liverpool. That’s what people have said over the centuries about the poorest of their own time; that’s what they said in the Middle Ages, when beggars were forced to go outside the city walls before nightfall, and that’s what was said in the nineteenth century, when people were suspicious of the “underclass”.

The most wretched have always been outcasts, excluded and deprived of their rights. That’s what the Fourth World is, a people who have suffered so much injustice and who, as a result, know what true justice is like.

It is the responsibility of all people to work for the creation of a just and freedom-loving society, an agenda that every society, every generation, can make into a living reality without too much difficulty.