Skip to content
Home > Videos > Society Which Ignores Its Citizens

Society Which Ignores Its Citizens 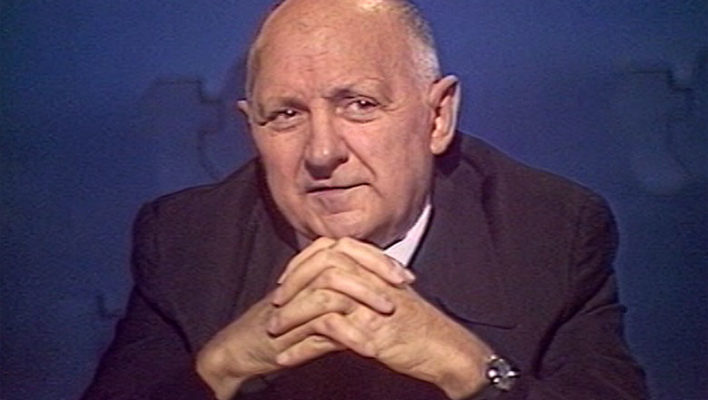 In this clip from 1984 Joseph Wresinski, founder of ATD Fourth World talks about the welfare state and access to it.

Journalist:
At a time of widespread criticism of the welfare state, how important is it to expect such welfare from the state as a guaranteed basic income? Is it possible?

Joseph Wresinski:
The welfare state is designed for a certain category of people. It is not for the most disadvantaged. Never has the French state been a source of welfare for the most disadvantaged families. They have never had any other fate… they have been forgotten by welfare. It not only forgets them, it puts them in a stranglehold. They are prescribed norms, ways of life, behaviours. They must provide knowledge which they do not have, because they were never taught. They weren’t taught… They were denied the means to educate themselves. They were denied the means for stable employment. They were denied professional qualifications. In fact, we live in a society which ignores the citizens that it should most care about.