Skip to content
Home > Writings > Until a Certain Friday in Jerusalem

Until a Certain Friday in Jerusalem 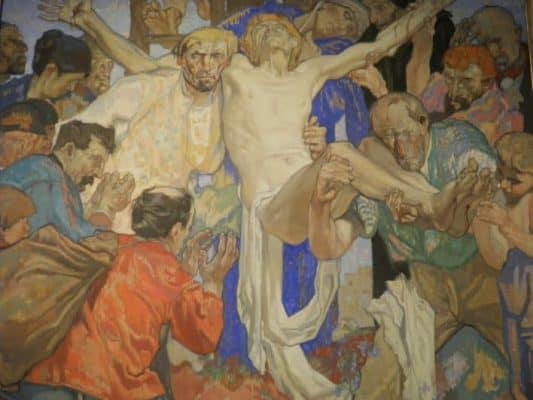 These past days on my hospital bed, I have been thinking a lot about unemployment, inflation, and the misery they breed.

Naturally, I turned my thoughts to the gulag and the gas chambers, the imprisonment of dissidents in insane asylums, the confinement of priests in camps in Rumania, which these eyes of mine have seen, actually seen, and Pinochet’s torturings, the re-embarkations in Vietnam, the disembarkations in Angola.

The degree of injustice may vary, but the cause is the same: ignorance driving people to despise human beings.

Looking back over it all, looking back on what the world must go through, which is shown to us in a nutshell on T.V., in the newspapers, I thought that this has been the destiny and condition of humanity from generation to generation from one civilization to another, experienced as an inescapable fate, until a certain Friday in Jerusalem. (…)