Skip to content
Home > Studies & Seminars > Cerisy Seminar > In the face of Poverty, What Critical Pedagogical Approach do we Undertake? From Paulo Freire to Joseph Wresinski – Carlos Aldana Mendoza

In the face of Poverty, What Critical Pedagogical Approach do we Undertake? From Paulo Freire to Joseph Wresinski – Carlos Aldana Mendoza 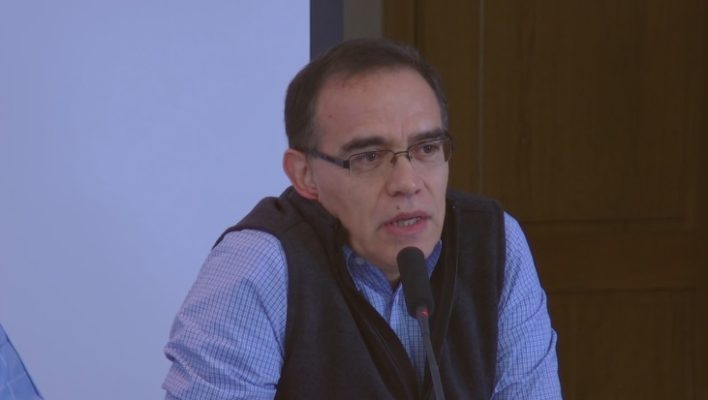 Aldana Mendoza’s speech highlights the relationship between the thinking of the greatest educator in Latin America, Paulo Freire, and Father Joseph Wresinski. Wresinski and Freire both encourage academics and universities to listen to the voice of the poor, not as a source of information but as a source of transformation and liberation. The voice of the poor, when listened to, respected, and valued, is a revolutionary voice! Father Wresinski’s thought for Latin America, especially for Guatemala, is a revolutionary and relevant thought, still too little recognized by politicians, educators or education officials in our country.